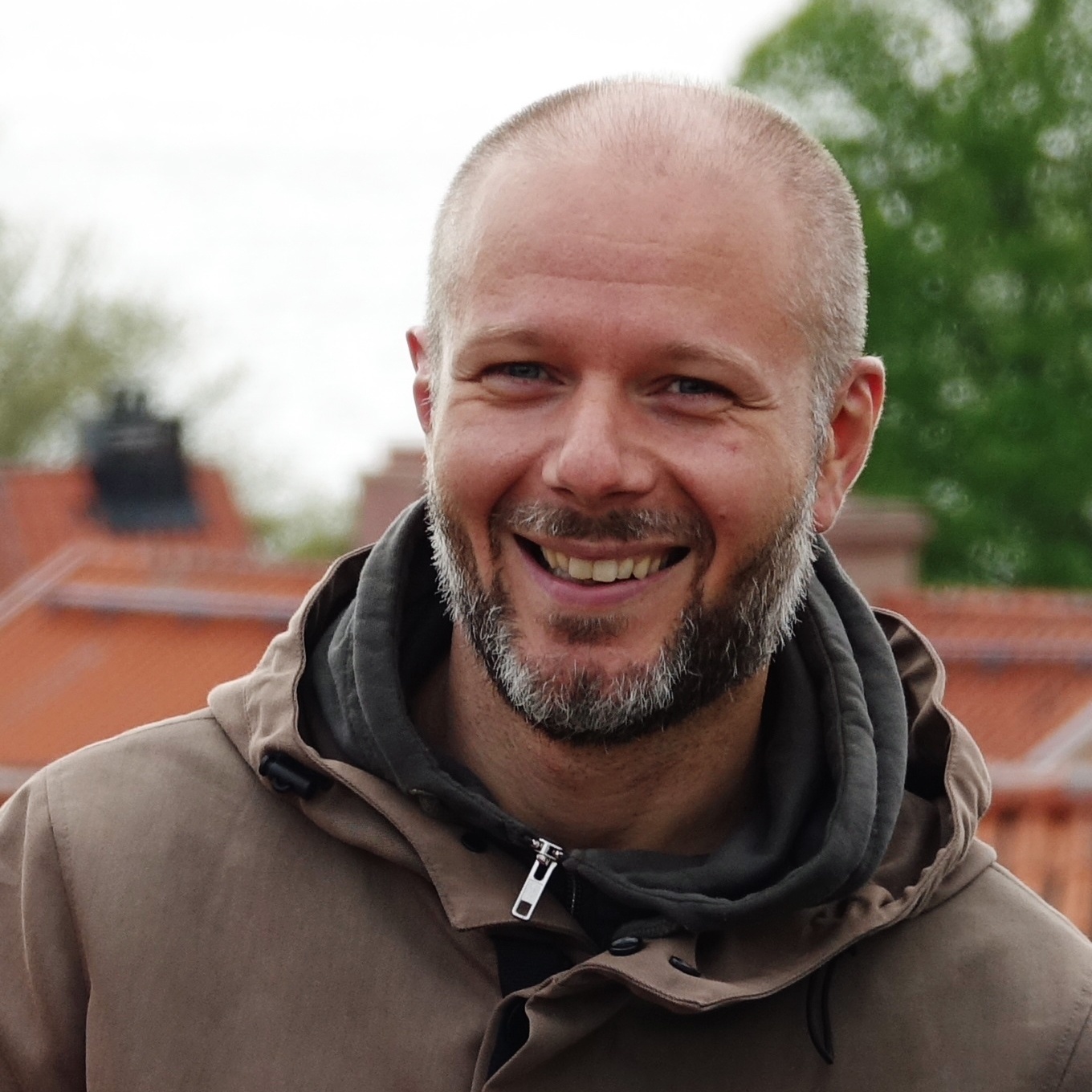 Giuliano Di Baldassarre is a Professor in Hydrology at the Research Programme Air, Water and Landscape Sciences.

Could you briefly explain the research that you do?

I look at the hydrological processes that relate to the water cycle, from precipitation to groundwater and runoff with a focus on hydrological extremes. My research also deals with some aspects of risk management in the context of natural hazards of hydro-meteorological origins, such as floods, landslides and droughts.

Water resources are becoming scarcer and scarcer in many areas of the world because of environmental changes. Human population is growing rapidly and this, coupled with economic development, is increasing water demand.

Water demand is not only increasing because of population growth. As countries become richer, the amount of water per capita tends to get bigger. One of the main factors is that economic growth is often associated to shifts from cereal-, fruit- and vegetable-based diets to more meat-based diets. This leads to higher consumption of water resources for food production. Conditions of water scarcity might lead to potential conflicts in many regions of the developing world.

How did you get interested in water resources and hydrological extremes?

Hydrological processes have always fascinated me. My mother often reminds me that when I was a child I would put pieces of wood on the river to measure water velocity!

I studied water and environmental engineering in Bologna and got more and more interested in hydrology and the use of water resources for food and energy production. So, I started a PhD and then I developed my career across Europe: from Italy to Sweden via England and Holland.

What has you research helped us understand?

My scientific contribution can be summarized in three main points.

The first point is about the interplay between water and human systems. Part of my research aims to better understand how human societies impact hydrology, while hydrology (in turn) impact human societies. Capturing the interactions and feedbacks between hydrological and social processes (i.e. socio-hydrology) is essential to make realistic projections of future water resources.

The second point is about uncertainty. Science is often perceived as something that produces certain results. However, hydrological and social processes and the way they interact are very complex while boundary conditions are often undetermined. As a result, future projections of water demand and availability are affected by significant uncertainty. One of my research contributions has been the development of methods to estimate the uncertainty of models supporting the decision making process in flood risk management.

The third point is about the value of remote sensing information, such as satellite data for monitoring water resources and mapping flood inundation dynamics. For instance, we can nowadays use radar technology, which can penetrate clouds, to map the areas that are affected by flooding. New techniques allow even the measurement of water depth and flows in large rivers. This has helped us better understand how much water is available around the world, where, and how it changes over time. Part of my research has shown the value of remote sensing data for a sustainable management of floodplain systems.

What would you like to research in the future?

I aim to explore areas that are still largely unknown, which are often at the interception between multiple disciplines. In particular, I would like to further explore the interplay between hydrology and society. I believe that a better understanding of the dynamics of human-water systems is essential to better anticipate future conditions (and potential criticalities) in a rapidly changing world.

Learn more about Giuliano's research at the Department of Earth Sciences.

Family: My parents and my sister live in Abruzzo, Italy.

Home: I live in Stockholm with my partner and my son.

Hobby: I make short movies. Trying to build a new group of film-makers in Uppsala.

Listening to: Muse and Radiohead