One million SEK in grants going to internationalisation of higher education

The Baltic University Programme (BUP) has received one million Swedish kronor in support from the Swedish Institute. 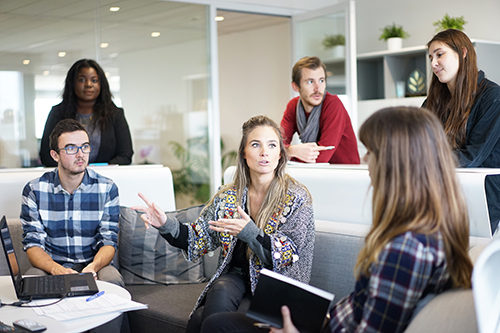 New BUP project: "Digital at home: new steps in internationalisation of education"
We are happy to inform that the the Baltic University Programme (BUP) has received one million Swedish kronor in support from the Swedish Institute. The Swedish Institute is a government agency that works to increase the outside world's interest to Sweden and promotes cooperation and long-term relations with other countries by supporting among others educational projects.

Rethinking the concepts
This grant was given to the project “Digital at home: new steps in internationalisation of education” where BUP will be the project leader. Internationalisation has become one of the main priorities for universities and other educational establishments.  As it is widely discussed, most universities work on the implementation of this notion into their structure and work. At the same time, digitalisation of education has been on the agenda for many years and a need for digitalisation became urgent due to recent circumstances brought on by Covid-19.

A guidebook for on-line internationalised teaching
The partners will develop and apply a relevant methodology for internationalisation and virtualisation on the thematic areas of Climate Change and Baltic Sea Regional Studies. Working in international groups the partners will use existing, or develop new digitalised content for the courses, integrating them in their existing syllabi at university. Furthermore, the piloting of two semi-virtual course and virtual exchange will be done by the partners. The project will result in a guidebook for on-line internationalised teaching, which will be spread among BUP participating universities.