Why did ocean productivity decline abruptly 4.6 million years ago? 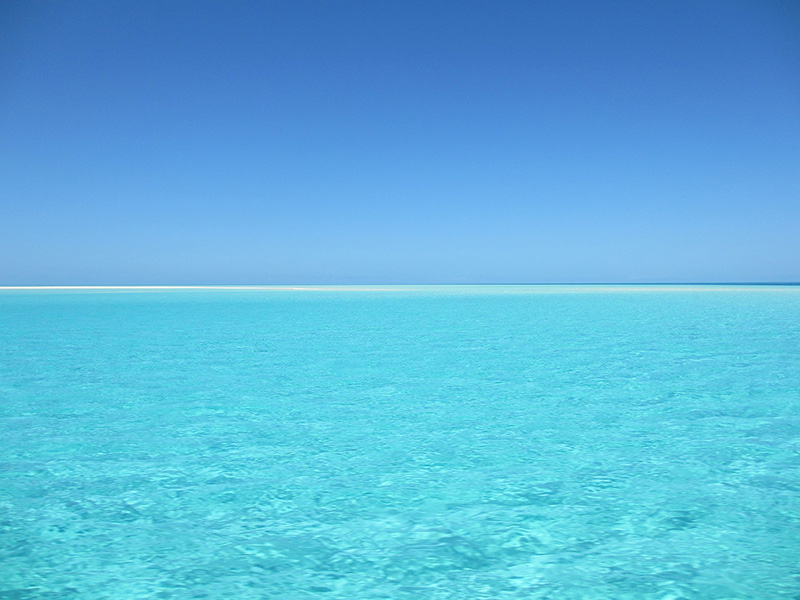 By drilling deep down into sediments on the ocean floor researchers can travel back in time. A research team led from Uppsala University now presents new clues as to when and why a period often referred to as the ‘biogenic bloom’ came to an abrupt end. Changes in the shape of the Earth's orbit around the Sun may have played a part in the dramatic change.

Healthy ocean systems contain healthy primary producers, such as the single-celled algae diatoms and coccolithophores, which sustain all other life in the oceans through the marine food webs. Primary producers also release oxygen and regulate the climate by taking up CO2 and binding carbon into solid components that are buried in deep-sea sediments, which is an effective long-term solution for carbon removal from the atmosphere.

Most of these algae use sunlight, CO2 and inorganic nutrients to build up their body mass. However, these nutrients are quickly exhausted in the sun-lit surface waters, if not replenished by ocean mixing or renewed by river supply.

Throughout Earth’s history, paleoceanographers reconstruct changes in primary productivity by looking at algal remains buried in ocean-floor sediments. Although only a small fraction of surface water production is recorded in marine sediments, on geological time scales, changes in the accumulation of biogenic sediments (including the calcareous scales of coccolithophores and siliceous shells of diatoms) are linked to past changes in ocean productivity.

It is important to understand what factors influence ocean productivity on a global scale, but also how fast or slow this complex system may respond to environmental changes.

For many decades, geoscientists have known about an extended period of time when ocean productivity was much higher than today. This occurred during the late Miocene to early Pliocene (from 9 to 3.5 million years ago) and the period is often called the ‘biogenic bloom’. However, to date, scientists still do not fully understand the reasons why productivity was so much higher in the past, or why this period came to an end.

A group of scientists collaborating with Boris-Theofanis Karatsolis, a PhD student at Uppsala University, combined multiple deep-sea sediment drill cores from all major oceans to investigate what caused the end of the high ocean productivity. Using scientific ocean drilling, it is possible to operate in waters as deep as 4 kilometres and still drill 1 kilometre down into the sediments, recovering millions of years of ocean history.

The sediments studied by Karatsolis and colleagues were recovered from 200–350 metres below the seafloor on the northwestern Australian shelf. The researchers measured the accumulation rates of biogenic particles and combined their data with those previously collected using similar methods at 16 additional locations. The accuracy of the ages of each dataset was first critically assessed, to ensure reliable comparisons across the different regions.

Their results show that productivity declined abruptly 4.6 million years ago in the tropics. A possible explanation for this rapid decrease may involve reduced East Asian monsoon intensity and decreased riverine nutrient supply, coinciding with changes in the shape of the Earth's orbit around the Sun.

The study adds new pieces to the larger puzzle but the mechanisms behind this event will need further study.

“Understanding the natural pace of past events provides a good comparative measuring stick for the changes we observe in our environment today,” says Boris-Theofanis Karatsolis.