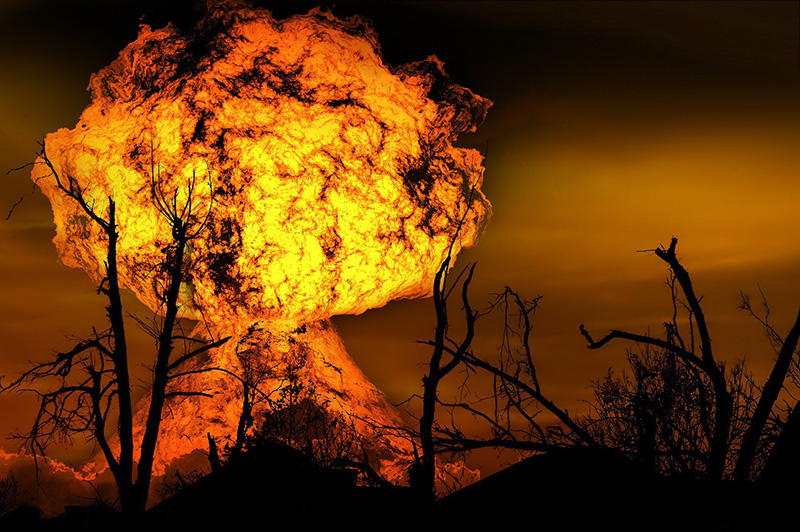 Our societies generally need to enhance their preparedness for extreme natural hazard events, such as large forest fires, extreme weather events and major floods. Crisis planning, an interdisciplinary study shows, is often based on time-honoured truths with weak scientific support.

- This paper is the result of a multidisciplinary collaboration involving CNDS fellows from several departments across three Swedish universities. First, we challenge some conventional wisdoms (truisms) in disaster risk reduction and debunk numerous myths, such as increasing fatalities and disasters leading to migration or conflict. Then, we reveal the complexity of extreme events and suggest a number of key steps to advance the field, says Professor Giuliano Di Baldassarre, one of the authors.

Read an interview with Daniel Nohrstedt, Professor of Political Science who led the study.