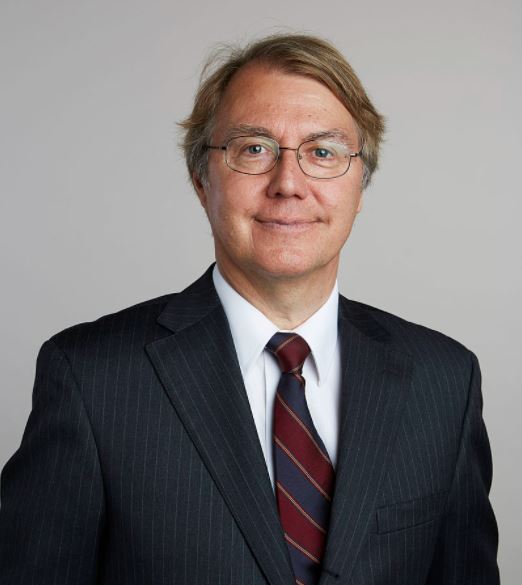 Many congratulations to Professor Andrew Knoll (honorary doctorate, Uppsala, 1996) who is awarded the 2022 Crafoord Prize today!

Andrew Knoll, Professor of Earth and Planetary Sciences, Harvard University, has depicted the first three billion years of life on Earth using his studies of microfossils and innovative methods to illuminate their biochemical evolution. In recognition of his work, the Royal Swedish Academy of Sciences is awarding him the Crafoord Prize in Geosciences for 2022, worth six million Swedish kronor.

Watch a video that explains the Andrew Knoll´s research.

The Crafoord Prize is one of the major international science prizes and is awarded in partnership between the Royal Swedish Academy of Sciences and the Crafoord Foundation in Lund. The Academy is responsible for selecting the laureates. The disciplines are selected as a complement to the Nobel Prize; they alternate every year, between mathematics and astronomy, geosciences, biosciences and polyarthritis. This year’s Laureate in Geosciences receives six million Swedish kronor.