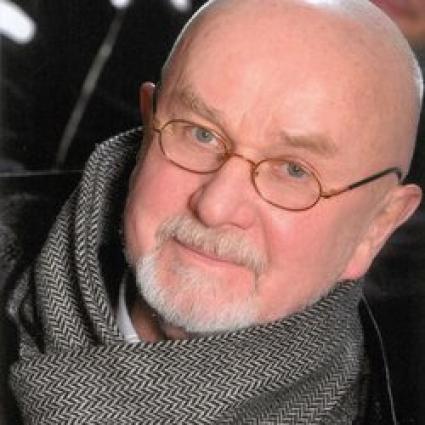 Professor emeritus Sergej Zilitinkevich has been named as the winner of the prestigious International Meteorological Organization (IMO) Prize for his outstanding contribution to meteorology and climatology and scientific research.

Mr Zilitinkevich was cited for his “ground-breaking inventions in the physics of turbulence and atmospheric boundary layers, which principally advanced our knowledge of the Earth system, endorsed progress in weather and air-quality prediction, and gave rise to novel climate services.”

Mr Zilitinkevich will be invited to deliver a scientific lecture and be honoured at an award ceremony during WMO Executive Council in 2020. Divino Moura of Brazil, who won the IMO Prize in 2018, was honoured during this year’s World Meteorological Congress.

Mr Zilitinkevich, who holds Russian and Swedish citizenship, has won numerous international awards for his pioneering work in the physics of atmospheric turbulence and planetary boundary layers. Over half a century, he pioneered theoretical and practically oriented developments responding to vital needs of weather and air-quality prediction and climate modelling.

Results from his works are widely used in operational weather prediction, pollution dispersion and climate models and included in textbooks and often cited as classical references.

Mr Zilitinkevich, aged 83, has been research professor at the Finnish Meteorological Institute and research director at the Department of Physics, the Division of Atmospheric Science, Helsinki University, since 2008. Since 2011, he has also been chief scientist at the department of radio-physics of Nizhny Novgorod University, Russian Federation.

He is professor emeritus at Uppsala University in Sweden, where he was Chair of Meteorology from 1998 to 2003, and has worked with other academic institutions in Germany, Denmark and the Russian Federation over the course of his career.