The Marsta Field Sites is located in an agricultural area just a few km north of Uppsala. Meteorological observations has been made at the site since the late 1940’s. The current meteorological measurements consist of a 30 m instrumented tower. Instrumentation consists of a temperature and wind profile as well as air turbulence measurements including surface fluxes of H2O, CO2, sensible and latent heat. Also soil temperature and humidity is measured, and precipitation amount. At a separate platform we measure solar and terrestrial radiation and have the possibility to separate direct, global and diffuse solar radiation.

Current measurements can be seen here.

The site is also instrumented with several ground water tubes and is the location of air quality measurements for SLB-analys together with Östra Sveriges Luftvårdsförbund.

A short note on the history of Marsta

The observatory in Marsta, North of Uppsala, was built at the initiative of Hilding Köhler (professor of meteorology at Uppsala University 1936–1958) in the year of 1947. It was initially built with the focus of conducting research in the areas of micrometeorology and turbulence and was the background reference for various studies in late 1960s and early 1970s regarding how cities affect the atmosphere. The 30 meters tall mast in Marsta was for this purpose used to measure profiles of vertical momentum and sensible and latent heat fluxes, among other variables such as wind fluctuations, temperature and humidity. 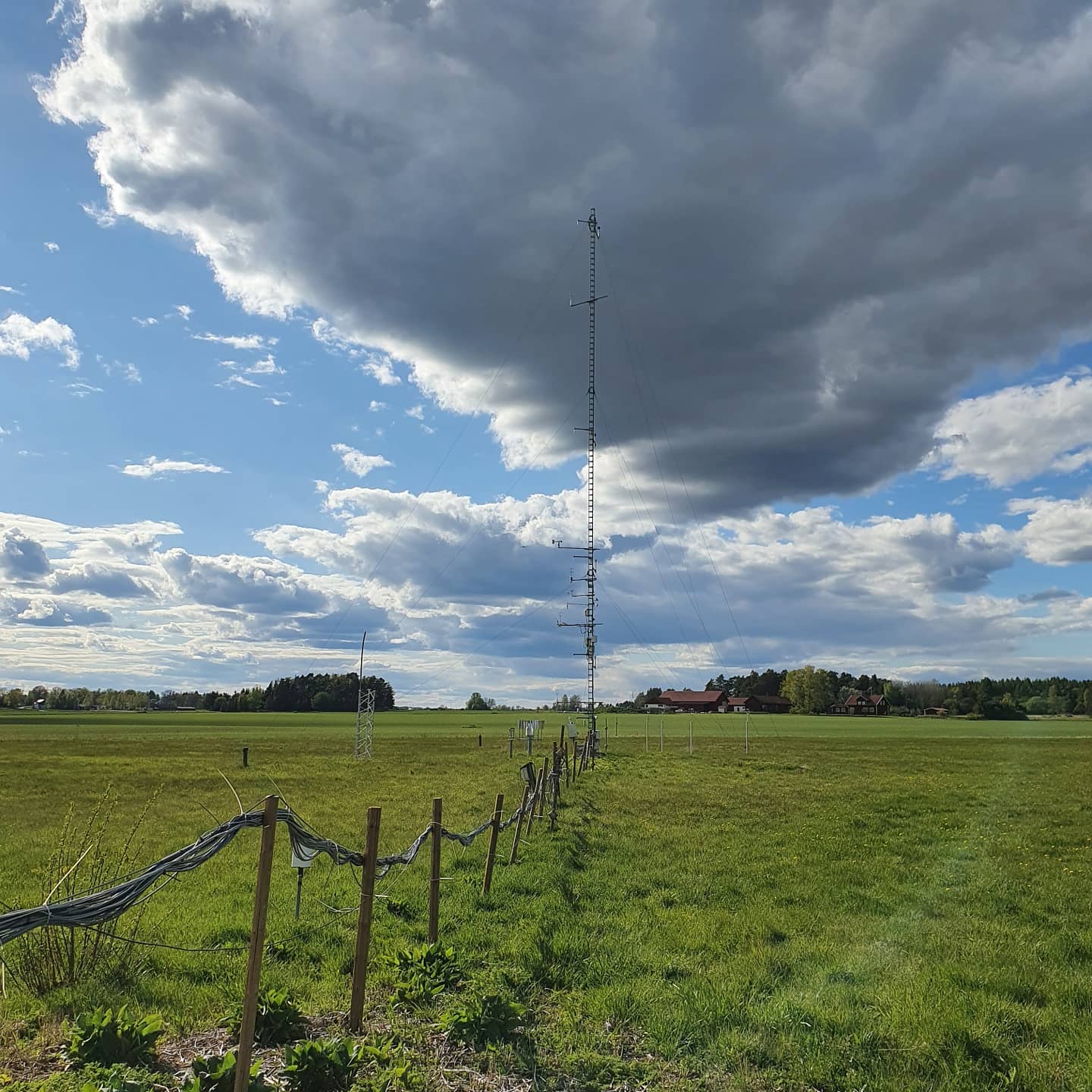