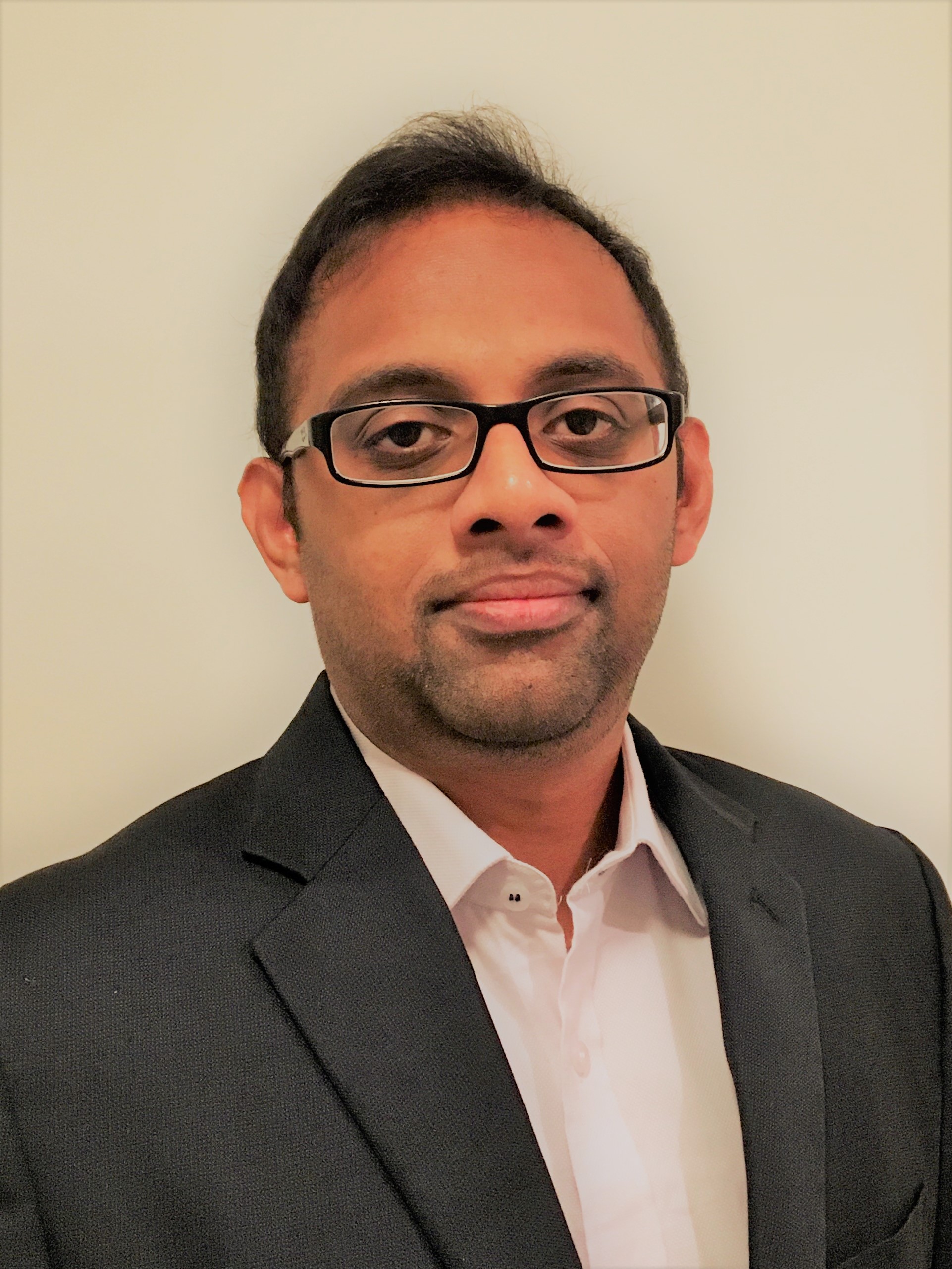 Why did you choose this education?
I have always been curious about the responsible usage of the earth’s limited resources and the potential of renewable energy for sustainable development. As I was navigating my professional life, I was fortunate enough to be part of the project development team of the first ever large-scale wind farm in Sri Lanka. The experience showed me that there are much to be learn in terms of wind power development and how crucial the methodical execution is to achieve the desired project goals. Even though I had been in the industry for little more than 10 years, I took the hard decision to go back to university for my master studies. I felt that the study outcomes of this programme would complement my experience and the fact that it is conducted by the prestigious Uppsala University solidified the decision to do so.

Does the education meet your expectations?
The Swedish education system is quite the opposite to the education system which I had been used to. Therefore, it is fair to say that the expectations which I had at the time of starting this programme has not yet been met. But the study experience so far has broadened my horizons not only academically but also my approach to everyday life. The group projects to individual assignments and seminars to personal reflections are the bread and butter of the programme. They are not designed to mold the student into preconceived model but grant wisdom to cave a path of his/her own. Therefore, I feel that my original expectations are not valid anymore and hence, when it’s time to graduate I would be able to tackle problems which are yet to be identified.

What has been the most fun and interesting thing about the education so far?
The numerus opportunities to get to know the fellow international students and have discussions ranging from how their day has been so far to their views on circular economy and sustainable development. Even though, the Campus Gotland is a very small premises when compared with Uppsala, I was fortunate enough to meet students from all four corners of the world, not to mention the large community of Swedish students. The international environment allows me to grasp the different viewpoints of the same world we share among ourselves.

How was the first time, how did you get to know new people?
The welcome ceremony at St. Nicolai Ruin was vibrant and engaging. Later I was told that most of the students got to know me first, before I got to know them. What happened was, the master of ceremony, at the time dressed as a clown, tricked me and 3 other students up to the stage to contribute to one of his acts. Apart from the welcome ceremony, Sustainability Trip, the excursion organized in collaboration with other educational programmes of Campus Gotland allowed me to expand my social circle. In addition, being a recipient of one of the Swedish Institute Scholarships, I was a part of like-minded students who organized and take part in various events on leadership, sustainable development, etc.

What has been most challenging?
Although Sweden as a country being nothing but welcoming, I found that getting used to the new way of life was the most challenging. The support I received from the academic staff, university administration and Swedish Institute were invaluable to settle down to the new life in Sweden. I later found out that this is true not only to me but also to many international students.

How is the cohesion within your program?
I’m following the two-year master programme and the cohesion of the first year had been satisfactory, but few areas of improvements for the second year have been identified. This might be because the subjects in second year are recent additions and they are being continually updated according to students’ comments.

What are the international opportunities for your program?
I think the international opportunities in terms of career prospects after graduation are high for this programme. The alumni work not only in Europe but also other parts of the world as well. But I feel that the programme should have more exchange programmes with other universities which has already been identified by the programme board.

What is the best thing about studying at Uppsala University?
The best thing about studying at Uppsala University is that you are and will be a part of a long and living history which dates to 1477. You are a member of the same student body who once hosted the first known student of Sweden, Olle Johansson, who started his education in the same year the university was established and the first woman to study in a Swedish university, Betty Pettersson, who was admitted in early 1870s. Some of Olle’s lecture notes are still preserved in Uppsala University Museum while Betty’s story tells a will power of a girl with humble beginnings who secured the support of the King of Sweden to get herself accepted to the university. And I think the history of Olle and Betty made an interesting and fruitful turn when the small campus on the island where they are from became the newest addition to the university on 2013 as Uppsala University Campus Gotland.

What is your goal with the education?
I consider the completion of this programme as one of the steps to achieving my goal of becoming an expert in renewable energy development and grid integration.

Three quick questions
Favorite place in your student city?
Norderklint during sunset (the small cliff produces mesmerizing views of the city during sunset which have Visby Cathedral in foreground while the medieval style rooftops and vibrant sky in the background).

What do you hope to do in 5 years?
Use my expertise to further increase the capacity of renewable energy in the Sri Lankan energy system and reduce the dependency on imported fossil fuel as well as coal.